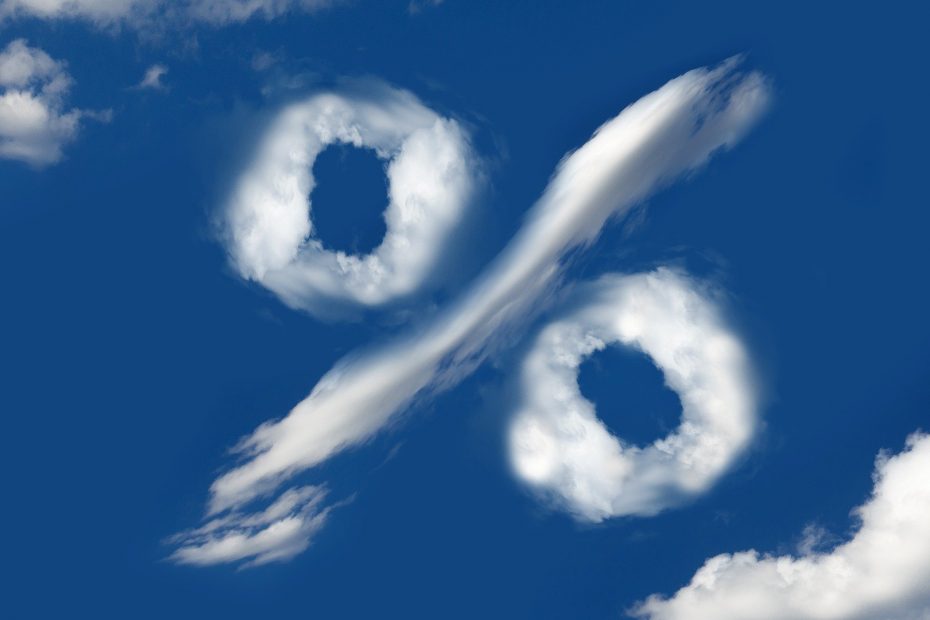 This is a Recruitment Anti-Pattern (RAP).

Ordinary Recruitment Agencies work on a “no hire, no fee” basis: candidates never pay them (if you’re a candidate and an agency asks for fees: run from them!), and employers/companies only pay when they hire a candidate via that Agency.

To keep their profits high, and to keep themselves “incentivized”, Agencies almost exclusively work on commission. The industry benchmark is: “Percentage of first-year salary for the position being hired”. The industry standard is 15-20% commission (this varies according to the state of the economy and by industry sector, but 15-20 is the common middleground).

Candidates from Recruitment Agencies aren’t usually “the best” (there’s a different sub-sector that specialises in top-tier candidates; if that’s what you need, you shouldn’t be using the normal Agencies), but they are a pre-screened pool of average-to-good candidates.

“No win = no fee” means they’ll work hard to give me the best candidates they have; there is no incentive for them to send me bad candidates.

The Agency has only one pool of candidates, and they are servicing every single employer from that same pool. If you’re hiring for Python Developers, or ML Data Scientists – well, so is everyone else – and the Agency is servicing all your competitors simultaneously with you.

Meanwhile, on the hiring manager’s side: the commission you pay is zero up until the moment an Agency provides you a candidate who is better than all the other candidates you’ve been able to find. Even then you don’t have to pay it – you can decide that the total value of the Agency candidate (quality divided by (salary + commission)) is less valuable than a slightly weaker candidate on a lower commission (or zero commission, if they came direct to you), and go with the cheaper option – at which point you’ve paid the Agency nothing

There are two driving forces here:

Force 1: Agencies can only “sell” each candidate once, can only get paid once

With a good Agency, the candidates tend to be OK. However, there are many times when a great candidate will go to an Agency and ask to be represented specifically so that they don’t have to apply for jobs themself … or to get access to the many “unpublished” jobs that the Agency knows about. This might sound like a negative mark against the candidate but many employers fail to advertise their own top-tier jobs publically (approximately 1/3 of the senior tech jobs I see are NOT advertised by the employer – where all their junior roles are) so it’s become a necessity in many areas.

Agency employees rarely have any significant technical skill or experience or understanding, and are unable to select candidates based on the criteria an employer would use. However, they have enormous deal-flow: they see more candidates and more interviews and offers/rejections in a month than you will see in the next 5 years. So … when a “great” candidate enters the pool … the Agency will recognise this quickly. Candidates that are much better than the rest are easy to spot when you have that much deal-flow.

They now have to decide which one of their clients to sell this candidate to. They can only get paid once, for one offer, at one company. How will they choose who to sell to? Unsurprisingly: whoever is paying them the highest commission.

Force 2: Agencies have a sunk-cost per candidate, and have to sell that candidate eventually or it becomes a loss

On the flip-side … while Agency staff are ill-suited to reviewing and selecting candidates on skill, experience, etc … they have enormous experience of people and behaviours and get to see all the patterns in interviewing, red flags, etc. If a candidate looks good but proves to be a dud – if they keep getting rejected by company after company – the Agency will see this before anyone else does. They may not recognize such a candidate up front, but they definitely recognize patterns quickly once they start putting that candidate forward for interviews.

Now they have a problem: they’ve spent time and money on this candidate: advertising, soliciting, pitching to them … interviewing them … assessing them and choosing who might buy this person … and then arranging interviews, reviewing and following-up, talking to the client about what went well and badly, etc. All that … and they still haven’t been paid a penny. The Agency needs to get paid, and this candidate is currently a net loss. They could simply eat the loss and drop the candidate.

Or … they could find a company – any company – to push the candidate on to. This may sound dishonest, but again: remember that Agency staff are almost always non-technical, non-managerial, with zero experience of product/tech/development/etc. They can only assess basic qualities and transferrables (communication ability etc). They may have just been sending this candidate to the wrong kind of employer! Or for the wrong role! If they start shopping this candidate around to “anyone and everyone”, there’s a good chance they’ll get lucky and accidentally find the company/role that the candidate was perfect for all along.

In practice: who do you think they send the weak/failed/rejected candidates to first? Not the high-commission roles (those are earmarked for their best candidates). They’ll show them around to everyone eventually (if they have time), but it’ll be the lower-paying companies that get to see them first. You never know … it might prove to be a great fit (and then everyone wins, which is great).

Basic: whatever commission the Agency quotes (they’ll usually quote a range), pay the top end of it.

Add your email below to get notified when I publish new Anti-Patterns and related advice. 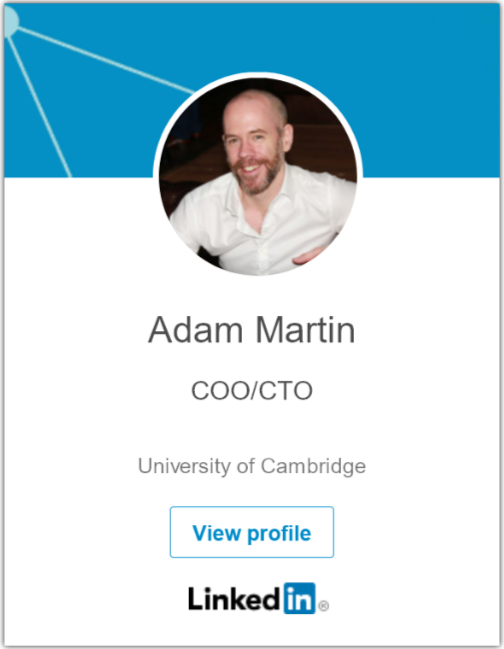